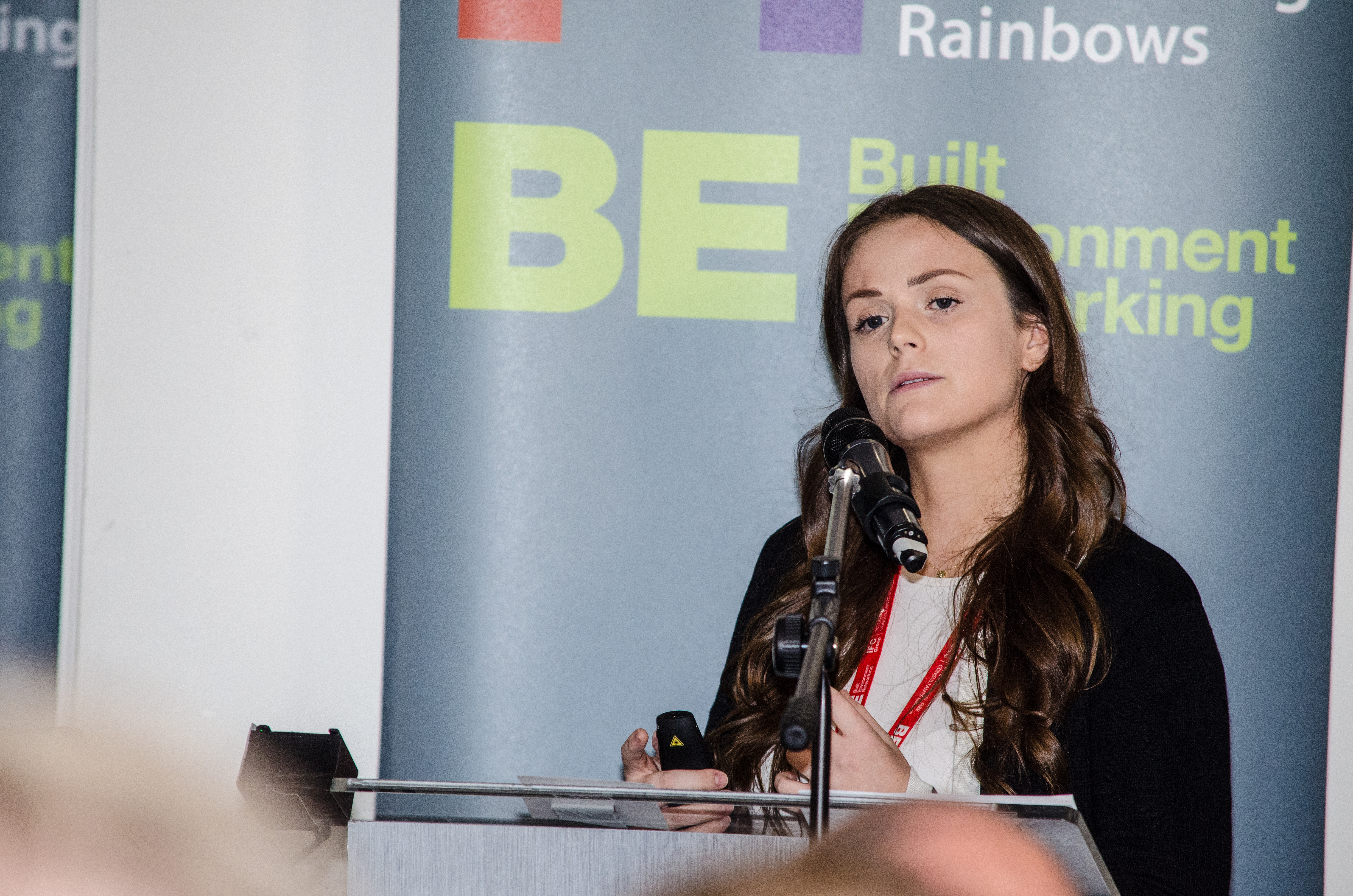 “We recognise that Nottingham is hot right now” – that was the message from Chris Henning, Corporate Director of Development at Nottingham City Council speaking at our East Midlands Development Plans Event.

Henning touted the booming property market of the city, outlining key headline projects including the renovation of Nottingham Castle and the £250m Broadmarsh area transformation which includes the redevelopment of Intu’s Shopping Centre set to complete in 2021.

Development in the city is a “genuinely mixed picture, with large mixed-use developments and student accommodation alongside more traditional social housing with schemes around the Meadows and Riverside.”

And the PRS marketplace is thriving – Nottingham is outperforming every other city across the UK, growing faster than even the biggest players such as London and Birmingham.

Huge development areas are key to the increased development, said Henning: “The development sites are focused heavily on housing, but we’re also creating employment space and there are 5 or 6 sites outside the city that we’re bringing forward.”

The largest of these will be south of Clifton where to council is looking to bring forward 3,000 new homes alongside CWC Group and Homes England.

Commercial Estates Group (CEG) are one firm to seize on the development opportunities in a resurgent Nottingham and the wider East Midlands.

David Hodgson, Head of Strategic Development at CEG, described their ambitious City Gate development site in Nottingham citing the need to respond to the “lack of quality Grade A space coming forward.”

The firm is planning to conduct major renovation at the site: “We’re just about to spend over £5m refurbishing the toll house pub, creating a new entry way whilst putting a café and gym in there. This will be followed by another £3m rolling programme where we’ll have the whole building converted to Grade A spec.”

The urban extension to the north east of Leicester will include 4,500 residential units, 13 hectares of employment land, healthcare facilities, new schools and over 100 hectares of open green space.

Cassidy Group also expressed enthusiasm for the market in the Midlands and Land Director Rosey Cassidy said: “We’ve over 10,000 units within our pipeline across the country, of that nearly 3,000 are in Nottingham itself.”

Cassidy explained the high level of investment they had made: “We’re investing almost £250m into the city and I’d say we’re a relatively small company compared to some others you have working in the area.”

Cassidy Group’s activity is primarily in the student accommodation and PRS market. Rosey commented on the strength of the market which was highlighted by the success of their recent Saffron Court development: “We delivered 350 apartments earlier this year and it’s now 84% full, which is probably one of the quickest uptakes we’ve ever had.”

She added: “Nottingham is above the curve in terms of PRS. It’s growing faster in this marketplace than any other city, including London. Birmingham, London and others have slowed down whilst Nottingham has continued to grow.”

A city heavily interconnected to Nottingham is Derby, which is undergoing a major scheme undertaken by developer St James Securities.

Director Paul Morris outlined the scale of their Becketwell scheme: “The site covers 6-acres which makes up nearly 4% of the city centre. It’s quite unusual in current times to find an area with that much space in the city centre.”

Unlike Nottingham the city of Derby has faced slower residential growth, with very little new build, and Morris explained how that has impacted their plans: “We want to reverse the trend and create a scheme where people can live, work and play.”

The meteoric residential growth within in Nottingham could be an indicative trend that spreads across the East Midlands, changing the face of towns and cities in the region, or one that centralises it as a more dominant city in the region