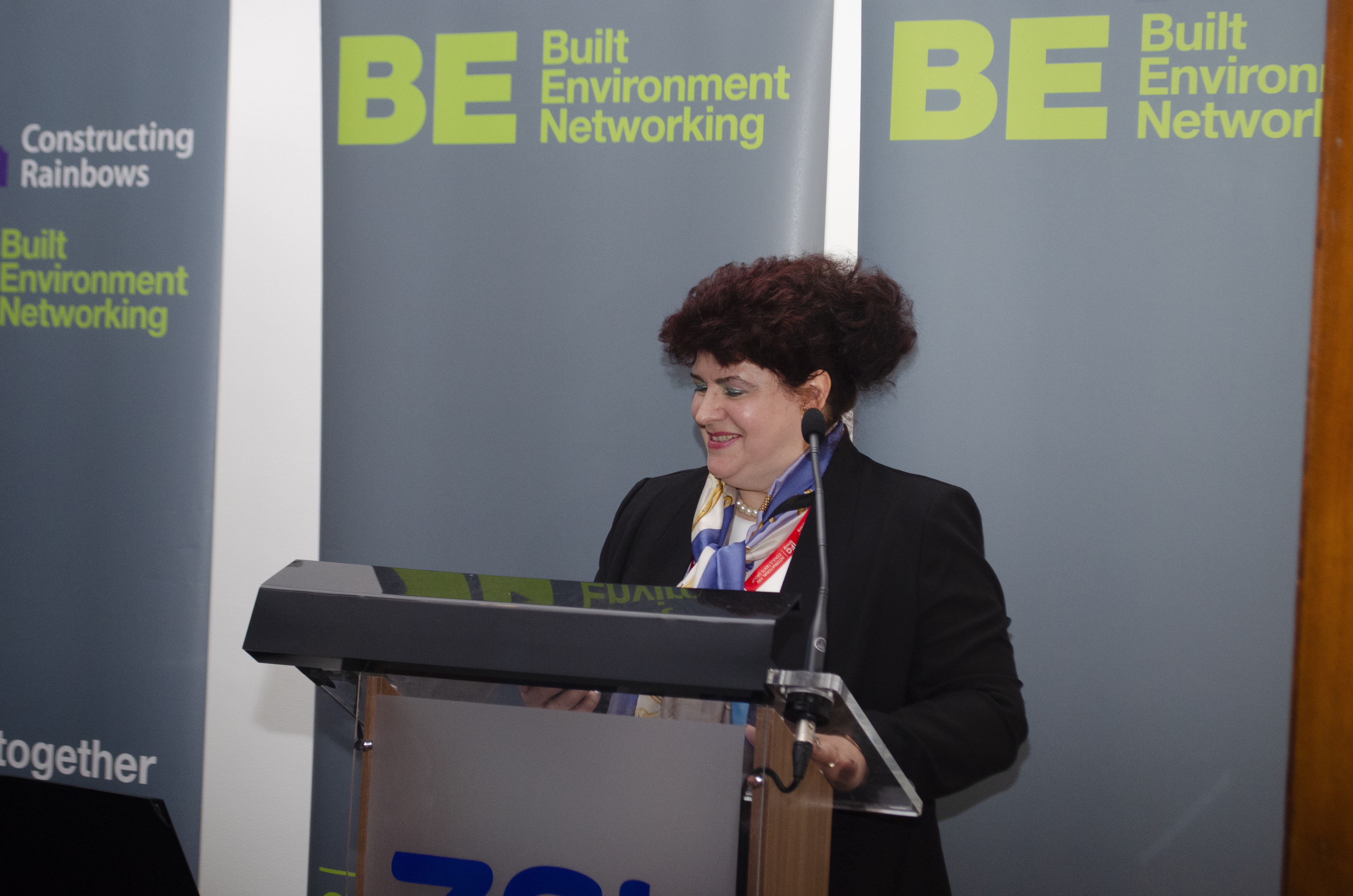 Liana Cipcigan, Co-Director of the Electrical Vehicle Centre of Excellence at Cardiff University, has stated the need to make rapid changes in the transport industry to help tackle climate change.

Speaking at the recent Building Zero Carbon Britain event he said, “transport is the highest emitter of greenhouse gases out of all sectors” and she predicts a rapid change particularly with the roll out of electric vehicles (EV): “We will have 11m electric vehicles on the road from 2030 and 36m by 2040.”

Cipcigan credited the 2017 law banning all new petrol and diesel cars as being the catalyst for this projected growth, describing the EV market as being “a slow movement”, prior to the adoption of the law. She described the change as: “not coming from industry or academia but from political will.”

Eddie Orr, Head of Electrical Capability at Rolls-Royce, described their corporate decisions around fighting the climate crisis as having become a “fundamental part of a strategy, electrification of all of business and everything we do.” The firm has set up a division of Rolls-Royce Electrical to lead on the transition.

Aerospace faces significant challenges in reducing emissions particularly, as Orr conceded: “If you want to fly a long distance before 2050 you will be using a gas engine, an all-electric jumbo jet is a long way off.”

Rolls-Royce have therefore focused on doing the most they can to improve green performance: “We’re looking at alternative fuels and we’re looking at more electric engines.”

Personal Air Mobility, essentially electric helicopters, has been an area where Rolls-Royce have targeted for development. Intending to replace internal flights, which Norway has already declared will be carbon neutral by 2040, the technology still faces an uncertain regulatory environment. Despite this, Orr expressed confidence in approval for the technology: “2025 is when the whole certification issue will be solved.”

Air pollution was raised by both Cipcigan and Ian Johnston, Chief Executive of Engenie, a provider of EV charging points. Cipcigan revealed the alarming fact that “more than 2000 schools around England and Wales are located in black spots which are illegal locations because they’re close to roads with high levels of pollution.”

Johnston also revealed that “more people in the UK die because of the air we breathe than in Mexico, Singapore, or Kuwait.”

50% of that pollution comes from transport alone, meaning that the shift to zero-emissions in transport is of primary importance, but in the wider context of this EV adoption is low, according to Johnston.

Johnston described the industry as preparing for mass adoption, he said: “We don’t know when we truly will reach mass adoption, but the land grab and the grid grab is happening today.”

Douglas Stewart, Chief Executive Officer at Green Energy UK, a small energy firm echoed Johnston’s sentiments, saying “2020 will be a key year for EVs, and we will see models by major manufacturers.”

Stewart described difficulties with the grid being able to provide support for EVs: “EVs do not fit neatly into the conventional rules and regulations on electricity supply.”

However, he saw the real issue as a lack of information for the grid, Stewart said: “The real issue is data, you can manage the grid much better if you manage it well.”  He did concede that in areas the grid would need strengthening, however.

This was supported by Darren Gardener, Head of Business Development at E.ON Drive who suggested misinformation was as a cause: ”The problem is actually that individual businesses have booked demand with the DNO, and that’s sort of the worst case scenario, so the system thinks it has run out but it actually hasn’t.”

Overall whilst transport is currently the highest emitting sector, it is also one which features some of the greatest possibilities for reforming away from that.  Aerospace presents a specific challenge within the sector, but can benefit from efficiency improvements, transport is on the tip of an iceberg in terms of the massive changes it can make.