The UK generates about 20% of its electricity from nuclear, but almost half of current capacity is to be retired by 2025. As a result, the nation has implemented a thorough assessment process for new reactor designs and their potential location, investing over £55bn in new schemes. The government are also backing plans for new innovation, investing £222m for the new Spherical Tokamak for Energy Production (Step) as well as a further £184m for new fusion facilities near Oxford and Rotheram. Whilst privatised power generation and a liberalised electricity market have made major capital investment problematic, construction has begun on the first of a new generation of nuclear plants.

In this conference you will hear directly from the masterminds at the forefront of Britain’s nuclear industry, as they share insight into their research and showcase the latest developments in their respective projects. 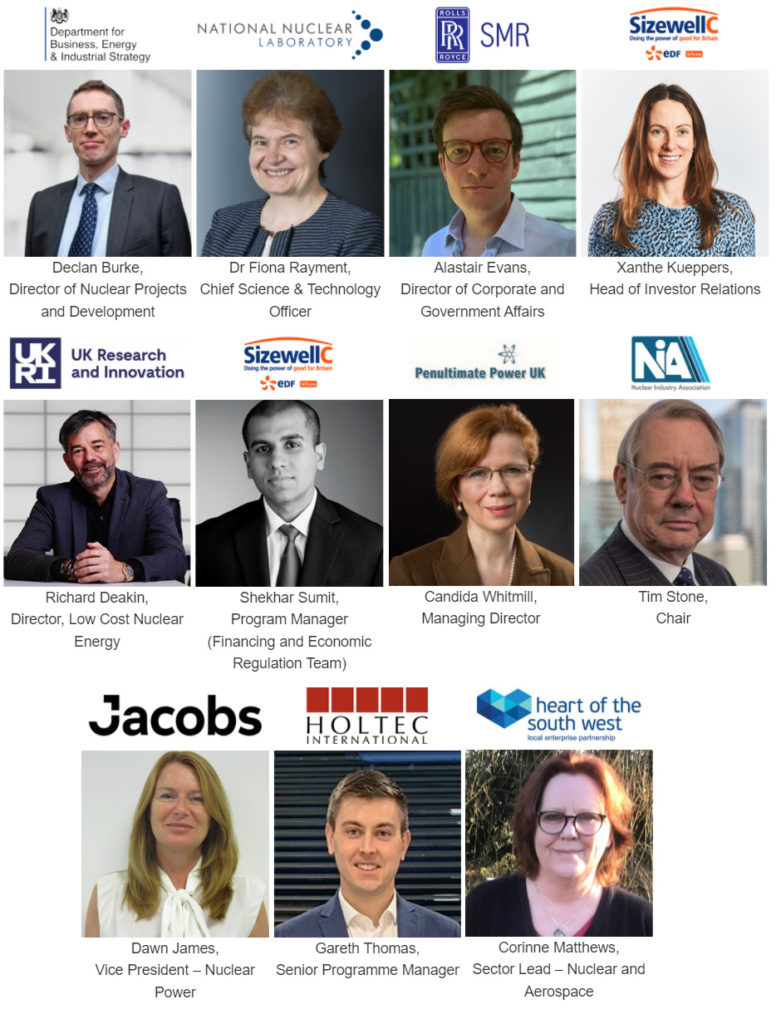