This product gives you access to the recording of our webinar - including speaker discussions, presentations and Q&A.

This webinar will focus on major regeneration projects across the UK – as we gather experts on transforming large-scale sites and huge brownfield land.

Regeneration has an incredibly positive impact on regional communities, and in this webinar we’re set to hear from some of those who’ve made it their mission to regenerate key sites across UK cities and towns.

Portsmouth City Council has recently announced a £1bn regeneration of a peninsula as they look to develop a new car-free community, RivingtonHark are leading the £200m regeneration of Swansea, Chaloner Group is now actively seeking land for new opportunities having completed an Advanced Manufacturing Park in the North East, and RLD has announced a £100m war-chest to develop in target cities across the UK.

These speakers will share a short presentation on their future development ambitions, whilst the likes of Chaloner and RLD will openly discuss how they’re looking to acquire sites across the UK – as they seek help from the construction and property industry for their next venture. 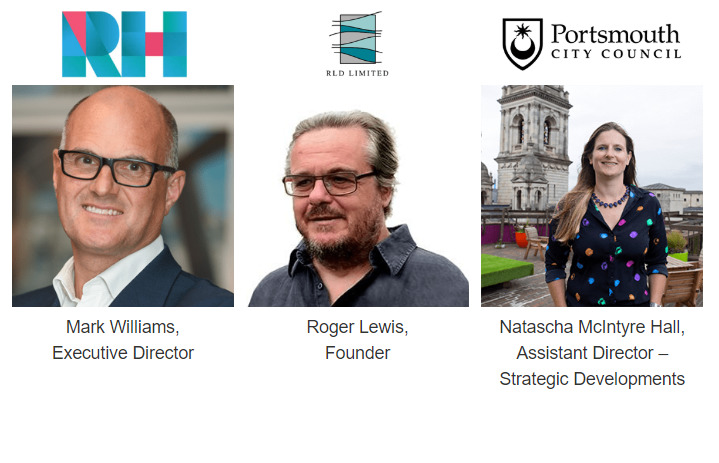